We Are Not Good at Everything, But We Can Be Great at How We Live 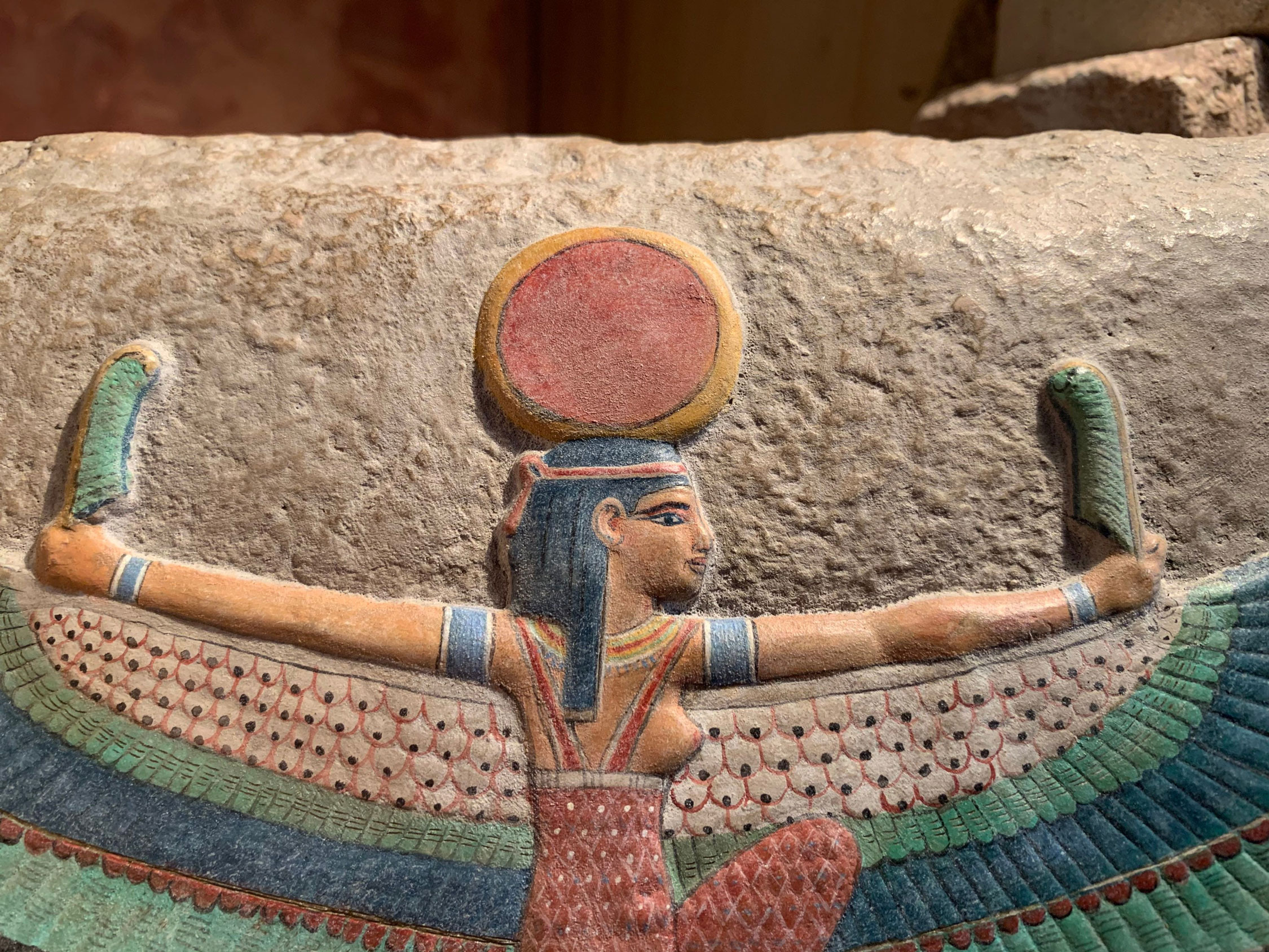 ‘Justice’ has been invoked in subjective terms; it has been bent and twisted since humanity became humanity.

What is just for one person may not be for another.

What is fair to one culture may not be to another culture.

There is also the privilege and prejudice that makes Justice appear so unjust.

So, what is just, and what is not?

How do we know what is fair what is not?

Professor and psychiatrist Dr. Henri Baruk was a peaceful revolutionary in his own way. He was a specialist in neuropsychiatry, and among other titles, the director of L’École Pratique des Hautes Études, Sorbonne, University of Paris. He believed in truth and compassion, both of which guided him through his life and led him to the conviction that “moral psychiatry” should prevail over ordinary psychiatry.

When Justice is done to man he is healed, Dr. Baruk explains in his book Tzedek.

In 1931, Baruk completely transformed the Maison Nationale de Charenton, the principal establishment of French psychiatry, by applying Justice. He not only changed the place, but he also healed doctors, nurses, and the sick who were there to be treated.

The sick were tied to their beds, the nurses in a state of intoxication(…) I immediately proceeded to stop the abuses….

Baruk transformed the place, turning it into a model for other psychiatric hospitals. He realized that such chaos was due to previous management, stating:

I soon came to realize that the state of disorganization of the establishment was due to an extraordinary proliferation of calumny [slander] and false testimonies. (…)
For each complaint that was brought to my authority, I led a rigorous and impartial investigation.

He saw each person and patient as unique and sought to bring them health, which is itself Justice.

Baruk revisited each patient’s diagnosis and found that many were made under incorrect or false assumptions, and therefore, the conclusions and treatments were not appropriate.

He dared to question—he dared to seek the truth—in order to bring balance to those lives and the institution itself.

He realigned the goal for those psychiatric professionals, and to everyone who worked in that institution: for their hearts to be in promoting health for their patients above all.

Health was their work, after all, which was what Baruk’s colleagues had long forgotten.

Justice is one and has no varying façades.

The ancient Egyptians, who were masters of engineering, used to write their hieroglyphs without third dimensions.

Why? Because Justice is one, plain and simple.

Maat, who was the just aspect of God in Ancient Egypt, was portrayed as a winged female figure, balancing one feather in each of her hands.
Her portrait was an immaculate display of serenity and Justice.

Each feather represents one different aspect.
Justice is balance — the equilibrium between two opposite forces.

When these forces find their balance, the opposites disappear, becoming one, a single unity. This one figure, in our daily lives, can be:

A calm lake, a peaceful face, an aesthetic piece of art, a healthy body, a joyful smile, a loving relationship, a solution to an intriguing problem, a tree standing tall, an uprooted flower that insists on blooming.

This alchemy, which occurs countless times during any given day, fascinates me and brings purpose to all I do.

In business affairs, when Justice is done, professionals succeed not only in their work roles but also in their private lives.

In healing work, some of my clients meditate, while others prefer purposeful daily actions, and still others like both approaches. In all their success stories, there is one thing in common: they have found Justice for themselves.

They reinvent, they create, they break patterns. They disrupt conventional ‘wisdom’ to find their peace, drive, and purpose in this life.

I am not saying that seeking Justice is easy. It is not. We are culturally trained to conform – to say things we don’t mean, to maintain a certain appearance because someone said to, to be quiet and take no sides when we witness a conflict, and to jump to conclusions without evidence.

The practice of rewarding those who successfully cheat is endemic.

We have a culture where too many professionals confuse their work with gossip, creating and repeating false statements, murdering or attempting to murder respectful careers, businesses, and lives because those professionals have long forgotten what Justice means.

Too many people live putting their energy and time into lying, covering up a bad job, gossiping, doing what is wrong, and celebrating their big little lies, instead of doing right, working well, doing good.

What does it mean to be just? It’s simple.

When you find something that does not belong to you, return it.
Don’t take what isn’t yours; instead, take what is yours.

Share what you have. It can be something material or a piece of wisdom—a prayer counts, too.
Similarly, don’t share what you don’t have.

Say what you mean. Being kind does not mean you have to lie.

Do what you say you will. If you agree to do something, do it, and if you fail, take responsibility.

If you witness some wrongdoing, intervene or call someone who can.
Tell the truth, but practice silence when you have nothing good to say.

Don’t waste people’s time. Don’t waste your own time.
If you go to your doctor, tell the truth. If you eat junk food, say so. Question.
Be part of your healing process – you know yourself better than anybody else.
If you go to a job interview, don’t sell a skill or expertise you don’t have, and don’t inflate a skill you do have. Be just.

Stop pretending to be who you are not, in case you do it. Be just with yourself and accept who you are. Learn from your flaws.

Don’t pretend you are not hurt, when you are. Make amends with yourself.
Be just and kind on how you talk with yourself.
Enjoy your body and your youth – no matter what age you are.

In healing, Justice is my torch, my golden compass and bastion that guides me toward finding what my clients need to be ‘adjusted’ in their lives to re-establish Balance and Peace.

We are all, in some way, like the uprooted flower.
We feel lost and lonely at times.
We are not great at everything, but we can be great at what we do, at how we live.

I assure you: there is no other way to heal yourself than to be just.
Whenever you seek health, you are seeking balance.
Where can balance be found?
In Justice.
Justice is Health.

Wishing we make daily revolutions with Kindness, Peace, and Justice wherever we go,